Thank you Onelink by First Alert for sponsoring this post. Add smart protection to your home with the Onelink Smart Smoke & Carbon Monoxide Alarm.

You’ve all seen Ryan’s room many times, but one thing I haven’t touched on is including safety when designing a room. We designed this room from scratch and gutted the entire room so we could rebuild. But there was one important element I completely forgot about, and that was a smoke detector. Downstairs we have a hardwired smoke detector, but we didn’t even think about running wiring for one up here. Thankfully Onelink by First Alert reached out and sent us their Smart Smoke & Carbon Monoxide alarm. We killed two birds with one stone, because it detects both smoke and carbon monoxide! 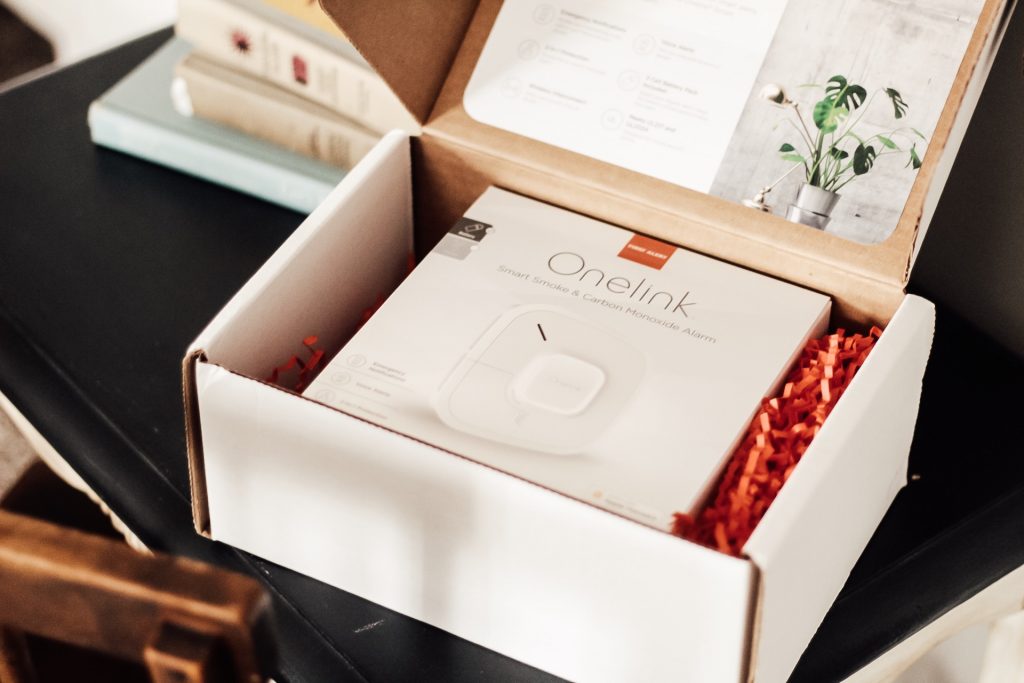 The  Onelink Smart Smoke & Carbon Monoxide Alarm comes in both a hard-wired and battery version, but since we totally forgot to wire in a smoke detector, we opted for the battery version. 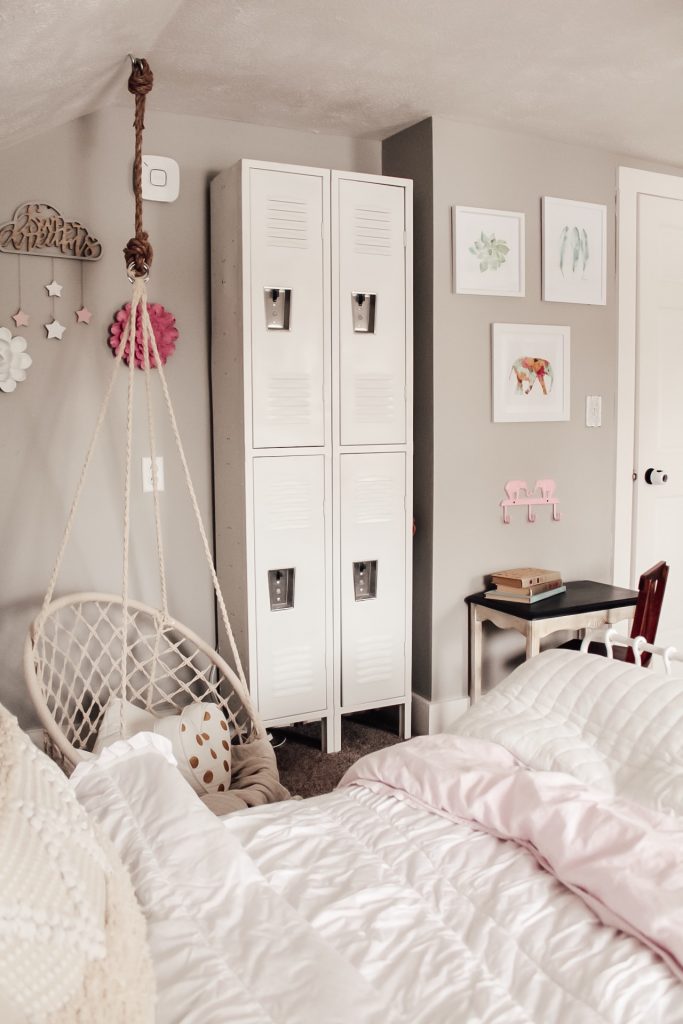 I placed it on the wall next to Ryan’s lockers. Because it was a battery version, I had some options as far as placement went.  I love that it fits in and looks like it’s part of the room, instead of sticking out like a sore thumb. It was so easy to install too! It had a bracket that you screw onto the wall complete with anchors and then the detector just screws into the bracket. I had it up and running in 5 minutes! 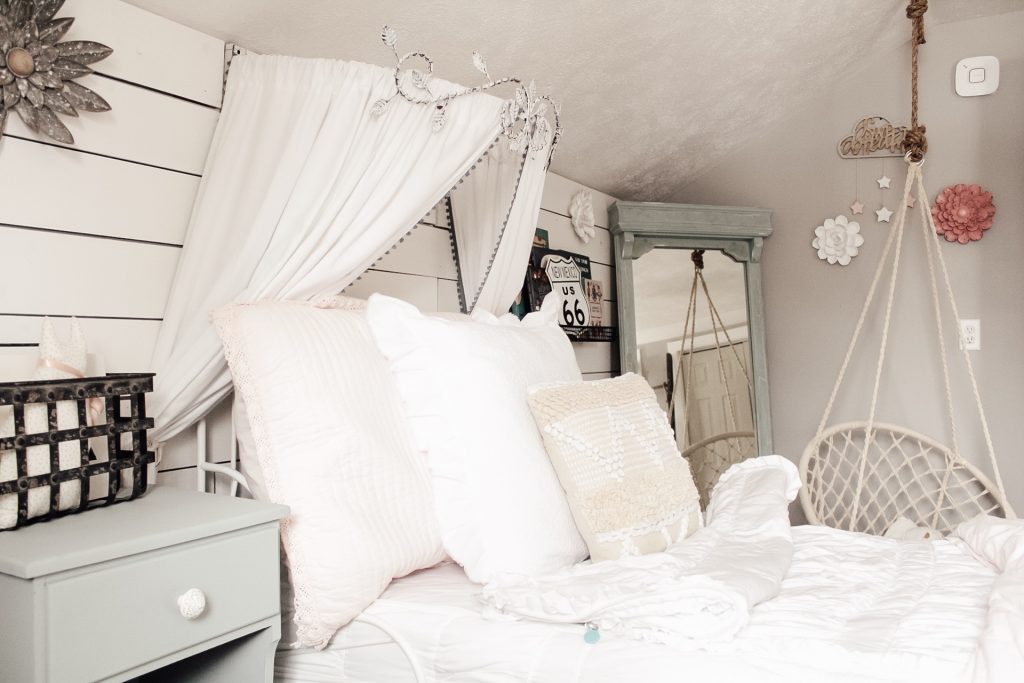 The best thing about the  Onelink Smart Smoke & Carbon Monoxide Alarm is that it works on our wi-fi and will notify us if it detects smoke or monoxide by voice alarm, as well as on our phones whether we are home or not!

In the event that God forbid there be a fire at our home while we’re away, we’ll be notified as soon as it detects smoke! Or the event that odorless carbon monoxide were to be in our home, we’d know in time before it became deadly! 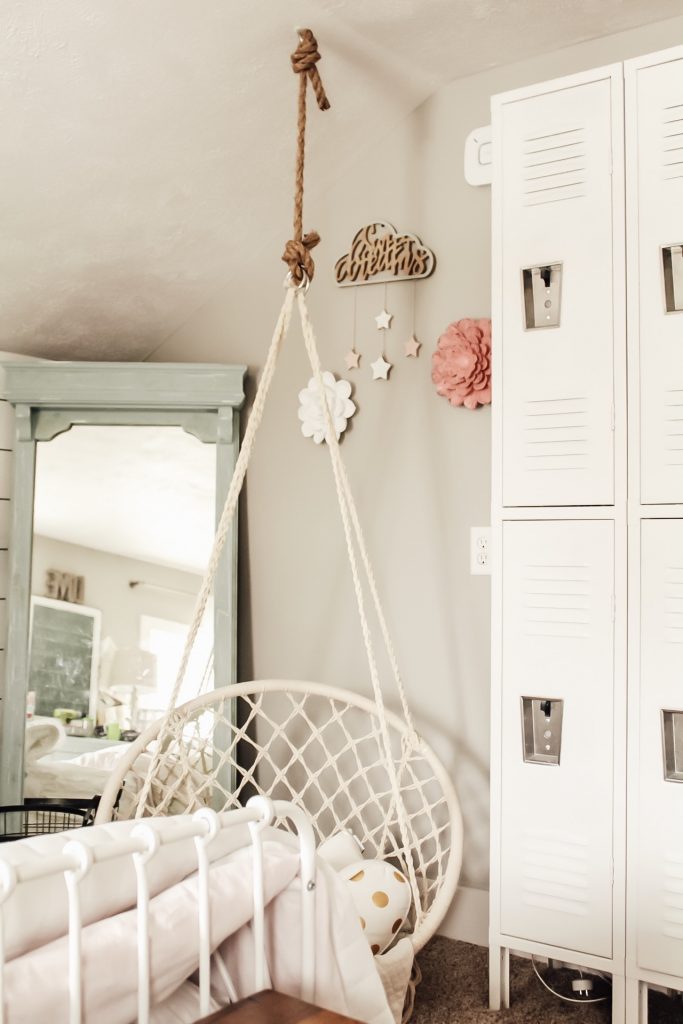 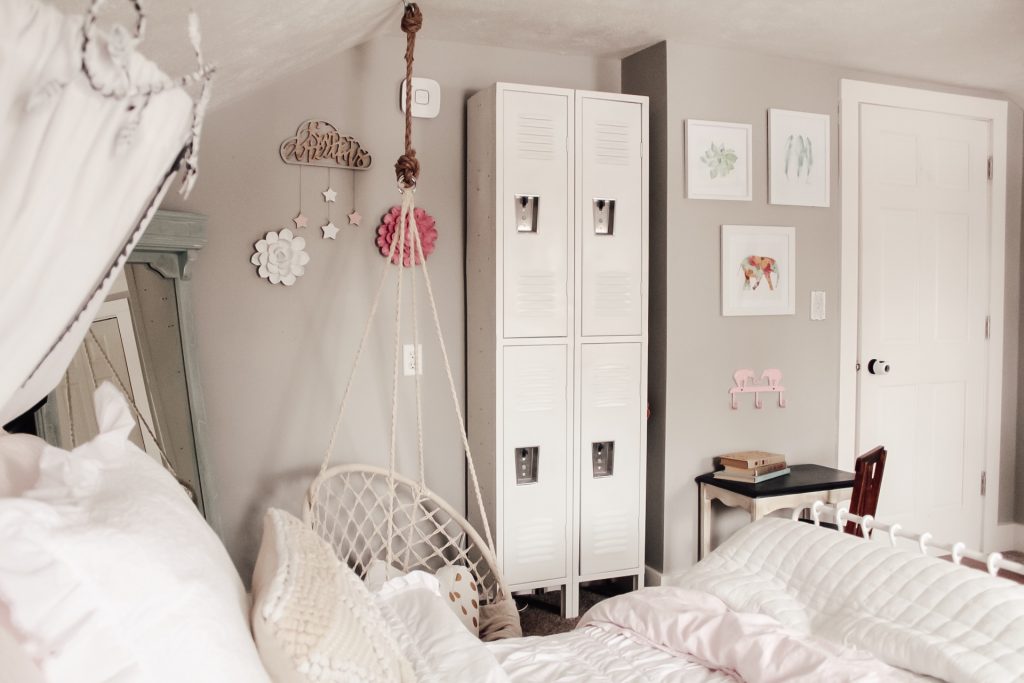 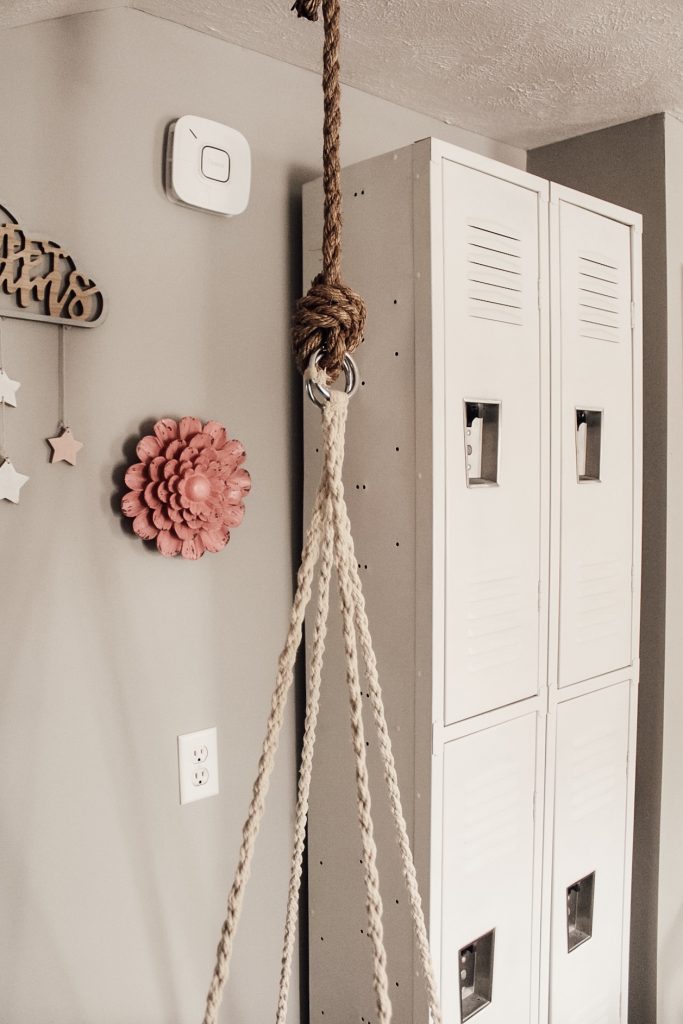 As much as I love that Ryan has an adorable, playful room, my mama heart can rest peacefully knowing that I too took the time to make sure it was a safe environment for her to spend time in!

It’s important to plan for these safety concerns when designing any children’s room. Along with bolting heavy furniture to the walls, you should be thinking ahead for things that are out of your control. OneLink came to our rescue, and gave us the peace of mind we need. As Ryan gets older, she’s up here playing by herself more and more. In order to feel at peace letting her do this and explore her independence, I feel much better knowing that I will be alerted in the event of an emergency! 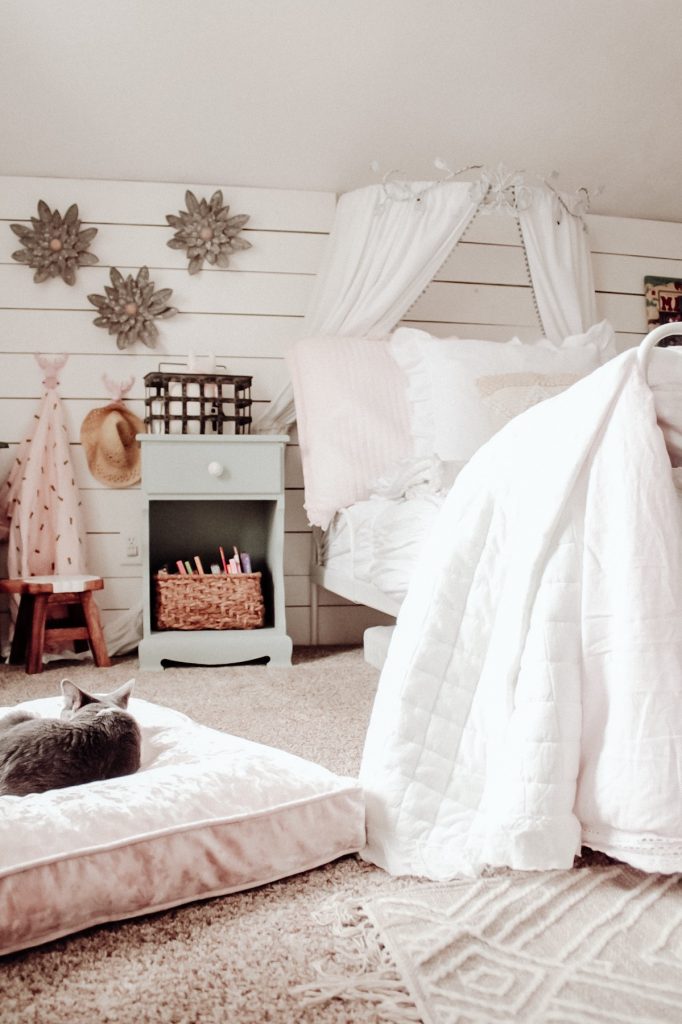 I can’t wait to start implementing these all over the farmhouse, and making our home safe one room at a time!

Interested in seeing what the OneLink Smart Smoke & Carbon Monoxide Alarm is all about? Watch the video below to find out!

Tell me your thoughts Cancel reply 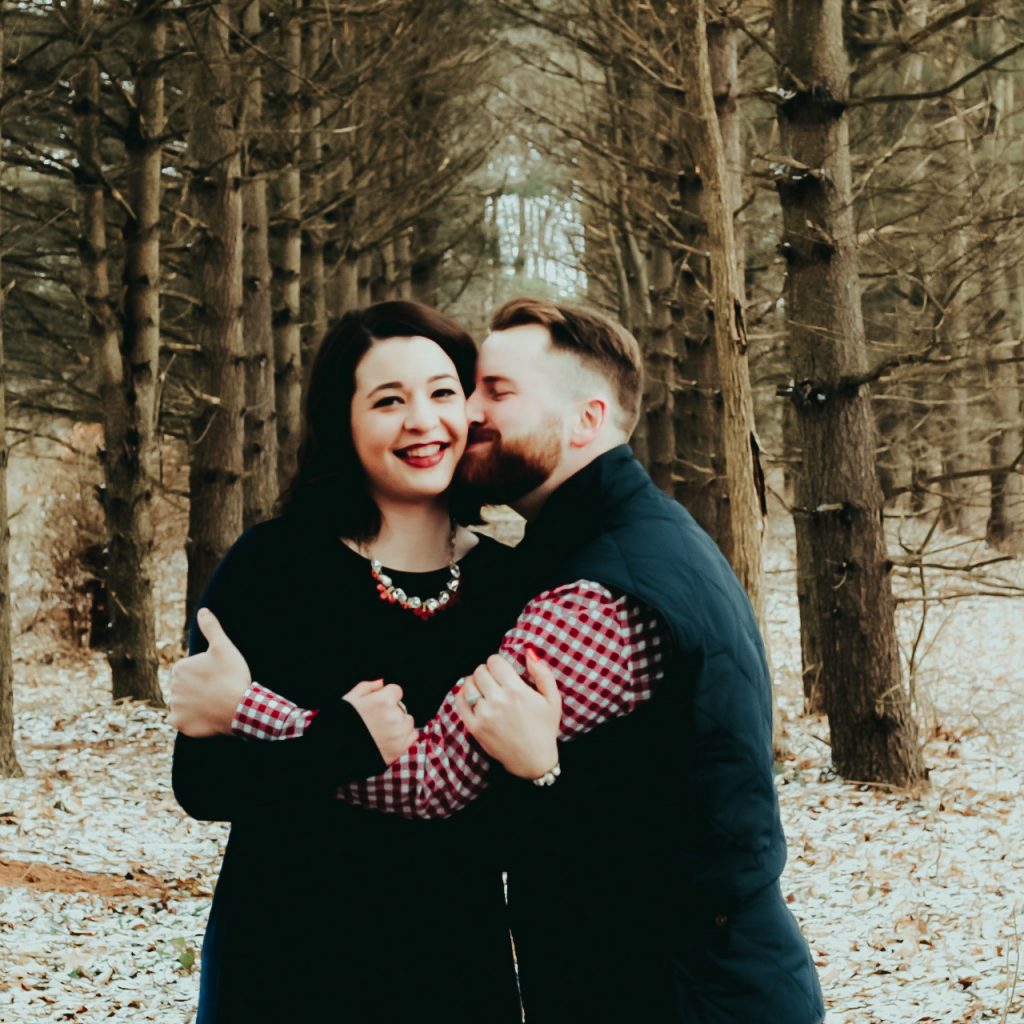 Felt like this deserved a space on the feed. And m

“Wow ma, I really love what you’ve done with t

The tree is officially gone 👏🏼 I spent 8 hou